What is the ossification test for determination of age? Does it apply in rape cases? Section 375 of The Indian Penal Code defines the offence of rape. The sixth paragraph of this section says that the consent of the victim is immaterial in offence of rape when the age of the victim is under 18 years. If the accused takes a plea that the victim was above the age of 18 years when the offence was committed. Therefore in this condition determination of age is necessary. The court may order for ossification test of a rape victim if no other director is available regarding her age.

Generally when the victim appears to be above 18 years and some records show that she is below 18 years then contradiction towards age arises. Ossification test is conducted by a medical expert. This test is based upon the fusion of joints in the human body. Generally, all joints of bones become fused at or after the age of 25 years. 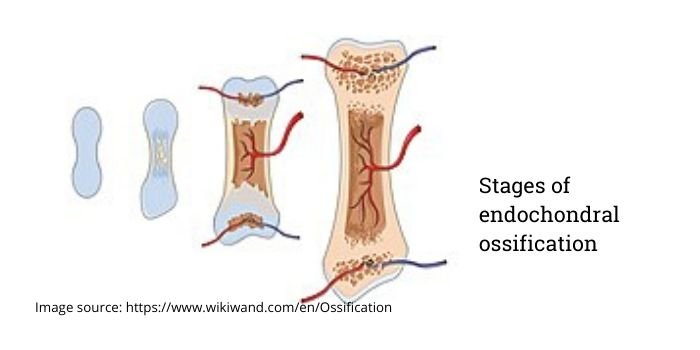 However, it is scientific evidence but not conclusive because it may be possible that bones take more time infusion. It is almost admitted by law that 2 years should be given as grace period to the person examined.

In Ramdeo Chauhan alias Raj Nath vs State of Assam (2001) SCC it is held by the supreme court that:

“The statement of the doctor is no more than an opinion, the court has to base its conclusions upon all the facts and circumstances disclosed on examining of the physical features of the person whose age is in question……In this vast country with varied latitudes, heights, environment, vegetation and nutrition, the height and weight cannot be expected to be uniform.”

In Vishnu alias Undrya vs. State of Maharashtra (2006) 1 SCC the Supreme Court rejected the plea of defence that ossification test is scientifically proved and it deserves acceptance. Court held that:

The court shall examine all the physical evidence of the person concerned. Its decision can’t be based solely upon the opinion of the doctor. If there is any doubt regarding the age, benefit of doubt must in all cases be given to accused. Medical opinion is not binding on the court. This view is reaffirmed by the Supreme Court in Prahlad And Anr. Vs. The State of Haryana (2015) SCC.