Boyfriend raped me when I was a minor

Your boyfriend has committed rape. According to section 375 of the Indian Penal Code 1860, when a person penetrates his penis, to any extent, into the vagina, mouth, urethra or anus of a woman commits rape.

When the woman gives her consent 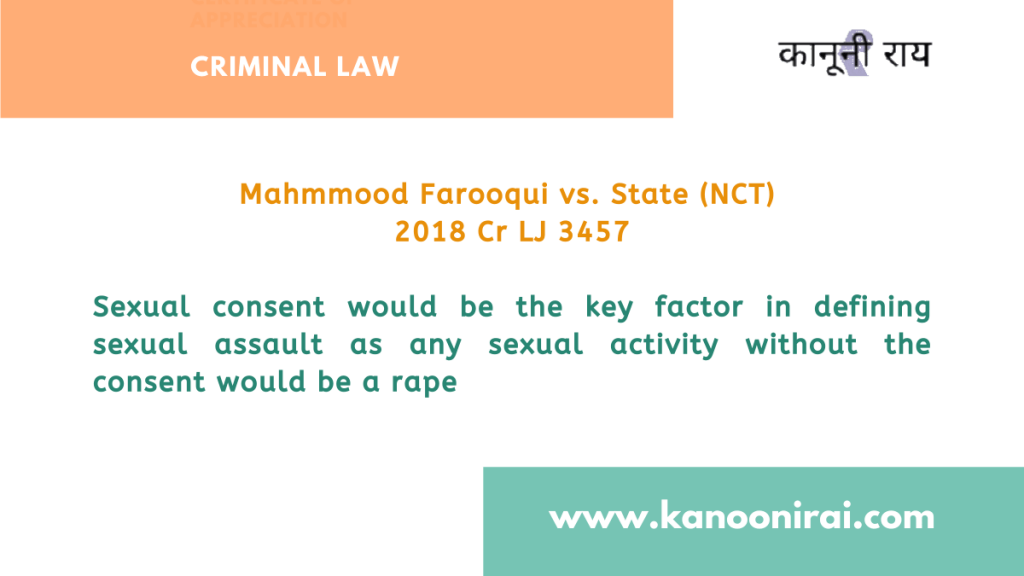 “Consent has to be categorical, unequivocal, voluntary and could be given by words, gestures or any form of verbal or non-verbal communication signifying willingness to participate in a specific sexual act.” [Mahood Farooqui vs State]

When accused takes woman’s consent by fraud or false promise then her consent becomes immaterial. Taking consent by the false promise of marriage is also a fraud. When the accused does not want to marry the woman at the time of giving such promise he plays a fraud. If he, later on, wants to perform his promise but the woman has refused all the same the accused has committed the rape.

No consent if the woman is minor

If the age of a woman is below eighteen years (minor) at the time of the sexual act, her consent is immaterial. A minor girl considers incompetent in giving consent to establish a sexual relationship. Therefore, the accused commits the rape even if he took her consent. 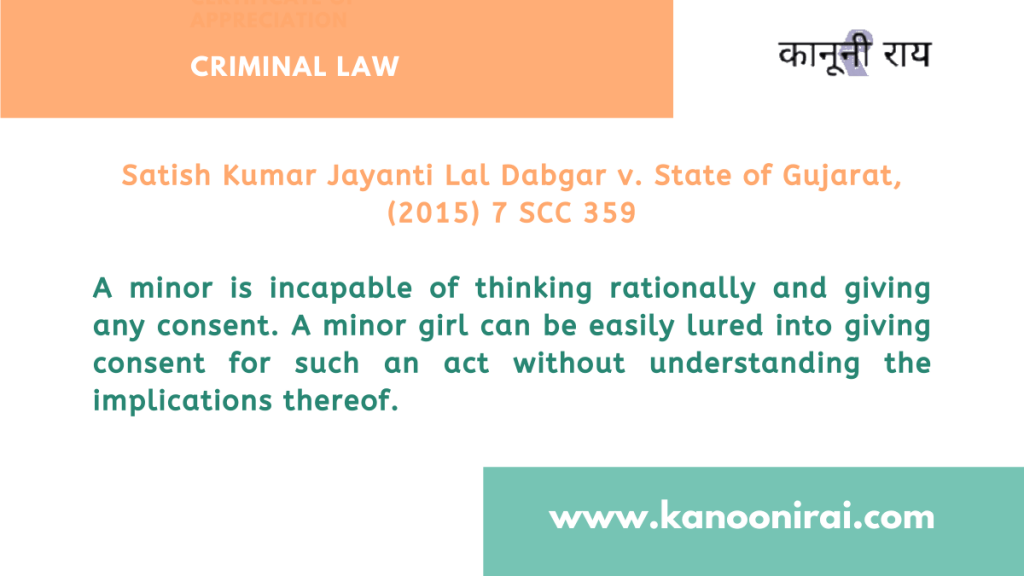 At the time of the incident, your age was seventeen years. You were minor so your consent does not exonerate him from the offence. You said that boyfriend raped me on false promise of marriage. Your consent is immaterial and he committed the rape even you have given consent.

You should register an FIR under section 376 of the IPC. It is a cognisable and non-bailable offence. The investigating officer shall complete the investigation within two months.